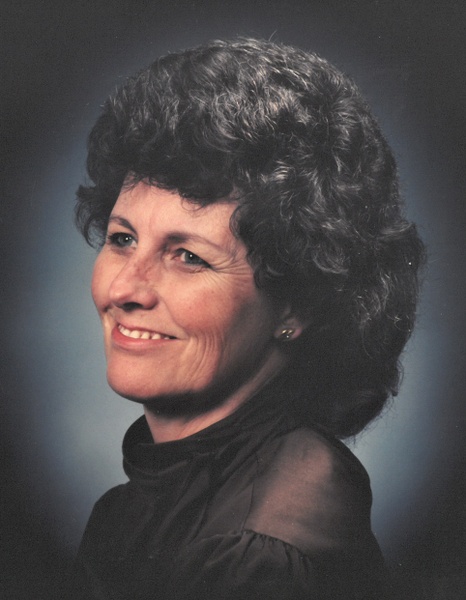 Ms. Pegg was born May 9, 1937 in Yancey County to the late Robert Cecil and Ada Chandler Shepherd. Iva was a retired seamstress from Mills Manufacturing and Maxine’s Monogramming. In addition to her parents, she was also preceded in death by the father of her children, Howell Pegg, Sr. who died in 2015; two brothers, Ralph and Wayne Shepherd; and a sister, Dr. Ella Lutsi.

Her funeral service will be held at 10:00 a.m. Wednesday, March 17, 2021 in the Chapel of West Funeral Home, 17 Merrimon Ave., Weaverville. Reverends Roy McPeters and Mike Thomas will officiate. Burial will be in Ashelawn Gardens of Memory, Asheville.

Those who choose, may listen to the service on their car radio by tuning into FM 87.7, while in the parking lot of the funeral home.

For those who desire, condolences may be offered to the family under Ms. Pegg’s obituary at www.WestFamilyFuneralServices.com.

To order memorial trees or send flowers to the family in memory of Iva Shepherd Pegg, please visit our flower store.

Family will not be present