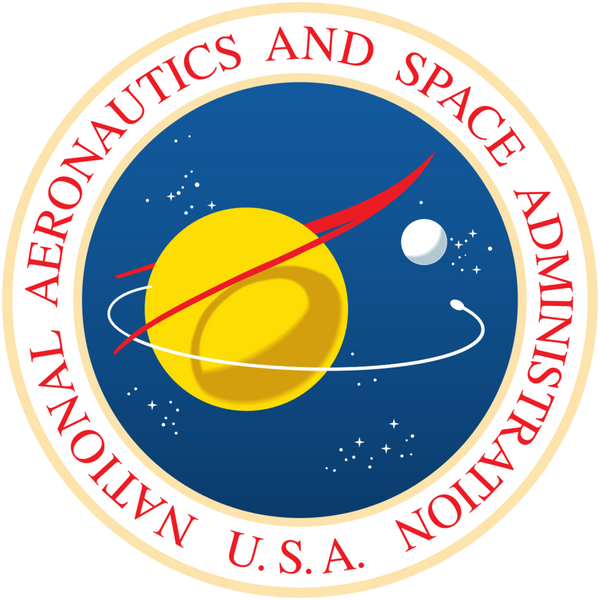 Hoke was born March 21, 1941 in Vidalia, Georgia, to Maude Steedley and Hoke Smith Holt, Sr. He lived in Winter Park, Florida while he worked as an engineer and computer programmer for NASA at Kennedy Space Center. Hoke was with NASA for the entire space program from its inception through the Space Shuttle, where he was part of the great team that launched John Glenn into space and then Neil Armstrong to the moon.

In his retirement, he lived in and loved the beautiful Blue Ridge Mountains of Western North Carolina.

He is survived by his wife, Delphia Allen Lamberson, and his siblings, Rose Holt Board and Wayne Gerald Holt, of Jacksonville, Florida.

For those who desire, condolences may be offered to the family under Mr. Holt’s obituary at www.WestFamilyFuneralServices.com.

To order memorial trees or send flowers to the family in memory of Hoke Smith Holt, Jr., please visit our flower store.