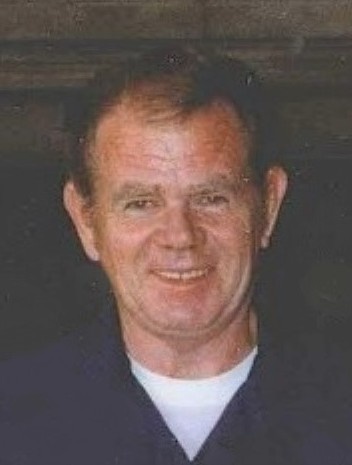 Mr. Nelms was born September 15, 1935 in Buncombe County to the late Gordon T. and Emma Lou Nelms. Herbert served in the US Air Force from 1956 - 1960 and retired from The Biltmore Estate in 1997.   In addition to his parents, he was also preceded in death by a daughter, Sherry Nelms Campbell and her husband, Ralph.

No services are planned at this time.

For those who desire, condolences may be offered to the family under Mr. Nelms’ obituary at www.WestFamilyFuneralServices.com.

To order memorial trees or send flowers to the family in memory of Herbert Ray Nelms, please visit our flower store.