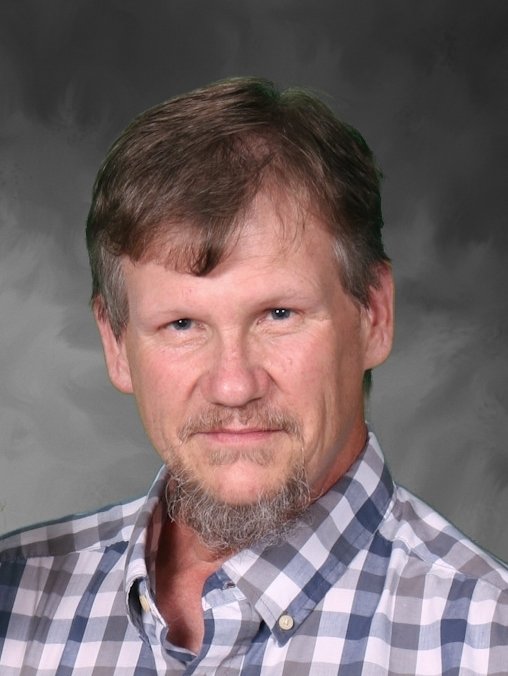 Greg was born August 25, 1965 in Buncombe County to the late Bill and Mabel Mace; he was a resident of Buncombe County for all of his life. Greg retired from Buncombe County as the Coordinator for the Special Olympics, which was his passion; also he served as Park Ranger for Lake Julian. He was a member of Newbridge Baptist Church.  In addition to his parents, he was also preceded in death by his brother, Gary Mace.

The family will greet friends following the service at the church.

For those who desire, condolences may be offered to the family under Mr. Mace’s obituary at www.WestFamilyFuneralServices.com.

To order memorial trees or send flowers to the family in memory of Greg Mace, please visit our flower store.