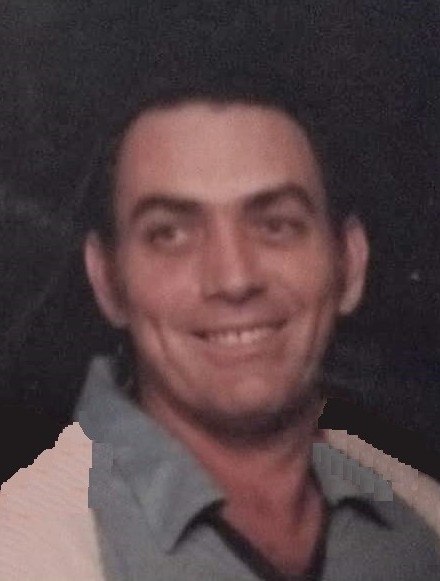 SHELBYVILLE, KY – Floyd L. Gillis, age 78, of Shelbyville, KY, passed away at his home on Sunday, April 12, 2020. Floyd was born to the late Roy L. and Pauline Radford Gillis. He was an avid NASCAR follower. In addition to his parents he is also preceded in death by his sister, Peggy Gillis; and his former wife Georgia Beck Gillis. He is survived by his sister, Nancy Gillis Bailey of Asheville; daughters, Debra “Dobie” Desnoyer of Fairview, and Lee “Sissy” Buchanan of Gastonia; grandchildren, Noah Desnoyer and George Desnoyer, Jr. both of Fairview; Brittany Owenby Ebert of Lincolnton; Destinee Whitaker and Nate Whitaker both of Fletcher; and four great grandchildren. His graveside service will be held at 11:00 a.m., Monday, July 13, 2020 in Clark’s Chapel United Methodist Church Cemetery, Weaverville. West Funeral Home is assisting the family. For those who desire, condolences may be offered to the family under Mr. Gillis’ obituary at www.WestFamilyFuneralServices.com.
To order memorial trees or send flowers to the family in memory of Floyd L Gillis, please visit our flower store.