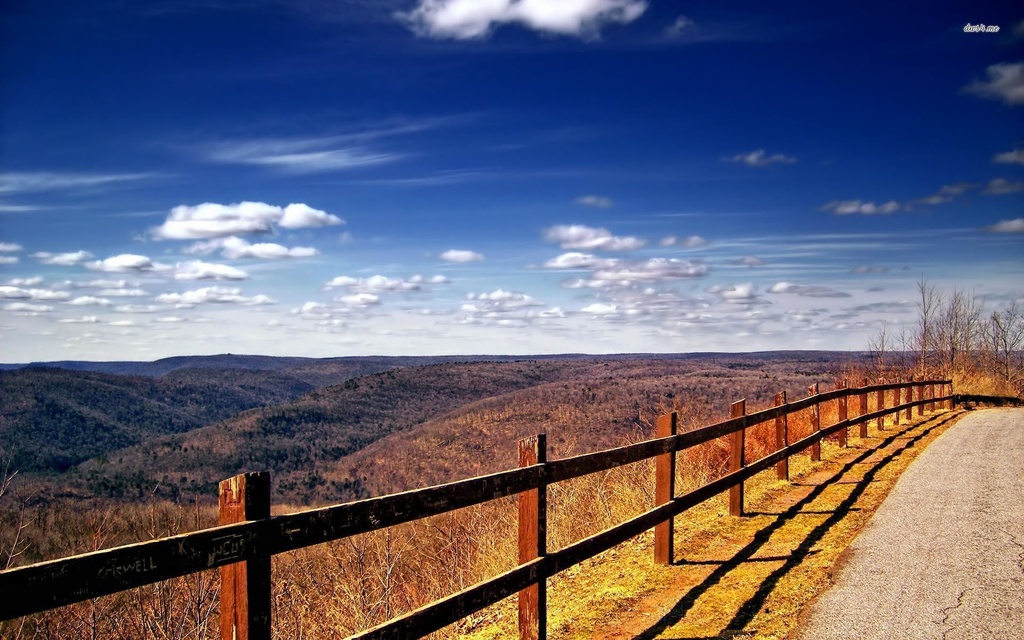 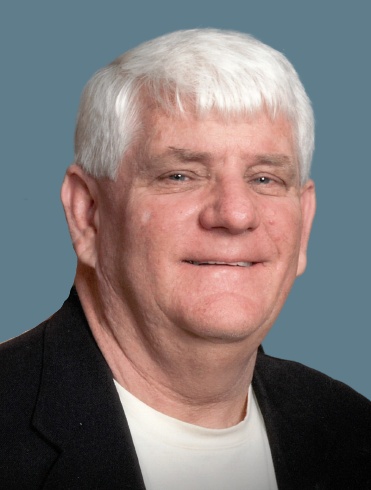 Felton was born on September 23, 1946, in Buncombe County to the late Norman Felton and Margaret Davis Stephens. He was a resident of Buncombe County for most of his life.

Felton was a 1964 graduate of N.B. High School, where he played several sports and later taught, coached, and became the Athletic Director. He was a member of N.B. Athletic Hall of Fame as a player and coach.

A graduate of Mars Hill College; where he played football and later became head coach. Felton received his master's degree from Western Carolina University and became assistant principal at Erwin High School. He served as principal at Buncombe County Career Education Center and was principal at Stephens County High School in Toccoa, Georgia. Felton later became headmaster at Reynolds Mountain Christian Academy and retired in 2020. His greatest desire in life was to share the love of Christ.

He was a former member of Brookstone Church, Weaverville, NC and a current member of Lake Bowen Baptist Church in Inman, SC.

He is survived by his wife of 25 years, Mary Wilson Stephens; daughters, Lisa Weaver and Carmen Terry; son, Chris Terry, and wife Kim; brothers, Lane and Tim Stephens; six grandchildren; five great-grandchildren; and a niece and a nephew.

A private graveside service will be held in West Memorial Park. Reverend Jim Dykes will officiate. A Celebration of Life will be held at a future date to be announced.

The family will not be present. Masks will be required.

For those who desire, condolences may be offered to the family under Felton’s obituary at www.WestFamilyFuneralServices.com.

To order memorial trees or send flowers to the family in memory of Felton Stephens, please visit our flower store.