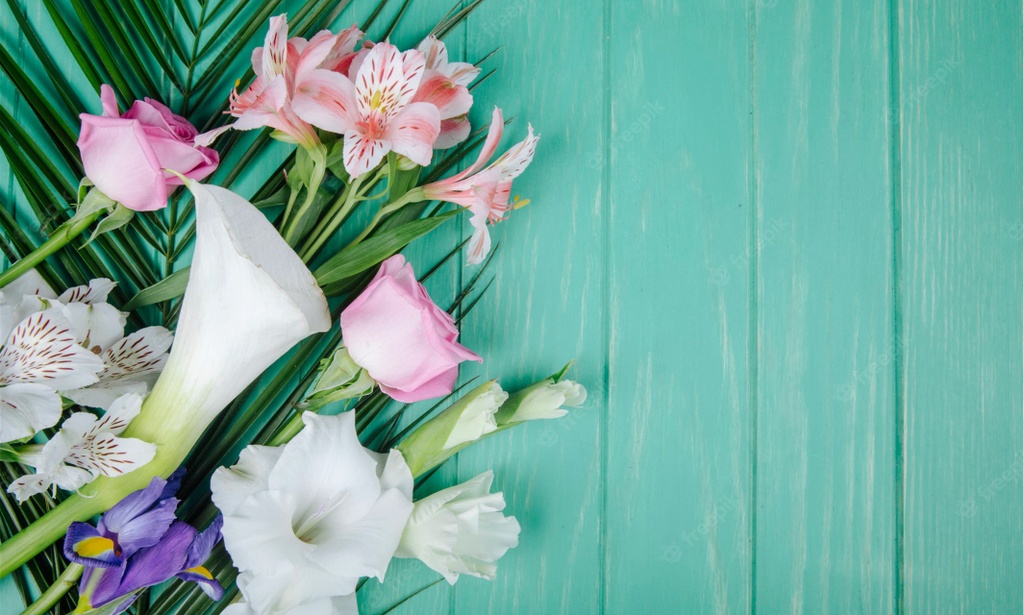 MARSHALL – Fay Jean Hille Henderson, age 82, of Marshall, died on Thursday, July 27, 2017. Mrs. Henderson was born April 22, 1935 in Freeport, IL and was a resident of Madison County since 1973. She enjoyed her friends, especially those at The Senior Center in Marshall. Fay had participated in the Senior Olympics and enjoyed crafting.

For over 30 years she served as a group leader at Micro Switch, and retired in 1990. She was a charter member of Christ United Methodist Church.

A private funeral service will be held for the family. Burial will be in West Memorial Park. The family will have a public visitation for family and friends from 4:00 to 6:00 p.m., Saturday, July 29, 2017 at West Funeral Home, 17 Merrimon Ave., Weaverville.

Memorials may be made to the Fun Fund. Checks must be made payable to “Donation for the Fun Fund for Marshall Senior Center”, 462 Long Branch Road, Marshall, NC 28753.

For those who desire, condolences may be offered to the family under Mrs. Henderson’s obituary at www.WestFamilyFuneralServices.com.

To order memorial trees or send flowers to the family in memory of Fay Jean Hille Henderson, please visit our flower store.