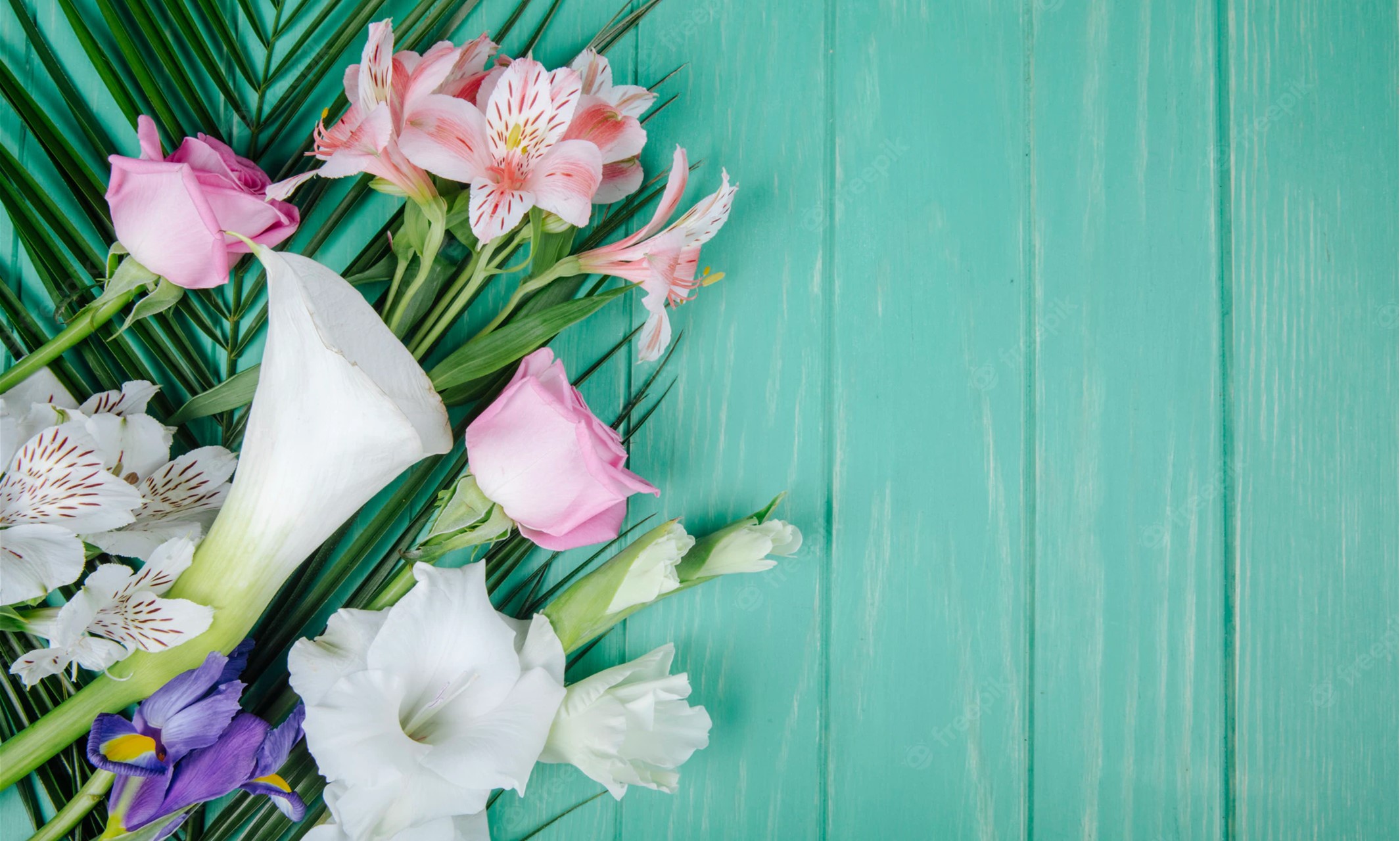 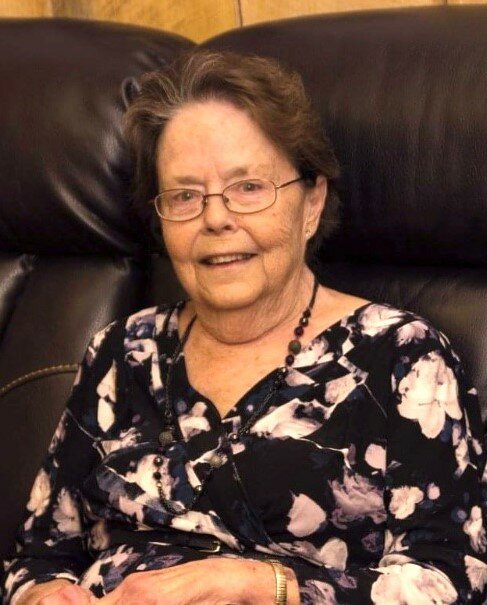 Mrs. Hensley retired from Burnette Motors in Morganton in 1997.

She was the daughter of the late Johnnie Anderson and Zoeleenear Wills Broome and was the wife of the late Ronald Eugene Hensley who died in 1996.  In addition to her parents and husband, Mrs. Hensley was also preceded in death by her brother, J.R. Anderson; and sister-in-law, Delores Anderson.

For those who desire, condolences may be offered to the family under Mrs. Hensley’s obituary at www.WestFamilyFuneralServices.com.

To order memorial trees or send flowers to the family in memory of Eula Mae Anderson Hensley, please visit our flower store.
Send a Sympathy Card