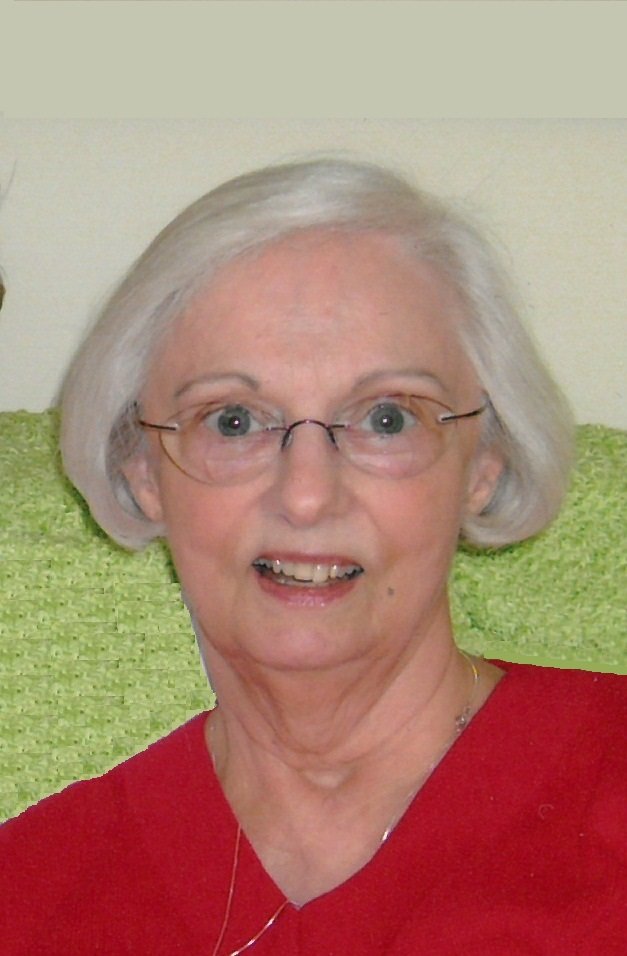 Mrs. Doede was born January 20, 1936 in Detroit, MI to the late Maxwell and Ruth Miller Wilson; she was a resident of Buncombe County since 1991. She was a loving wife, mother and grandmother.  Estella was a member of Woodland Hills Church. In addition to her parents, she was also preceded in death by her son-in-law, Gregory Novack.

Her memorial service will be held at 11:00 a.m. Friday, November 8, 2019 in the Chapel of West Funeral Home, 17 Merrimon Ave., Weaverville. Reverends Mack Case and Ray Bailey will officiate.

The family will greet friends following the service Friday, November 8, 2019 at the funeral home.

Inurnment will be in West Memorial Park, by the waterfall.

For those who desire, condolences may be offered to the family under Mrs. Doede’s obituary at www.WestFamilyFuneralServices.com.

To order memorial trees or send flowers to the family in memory of Estella Nora Doede, please visit our flower store.