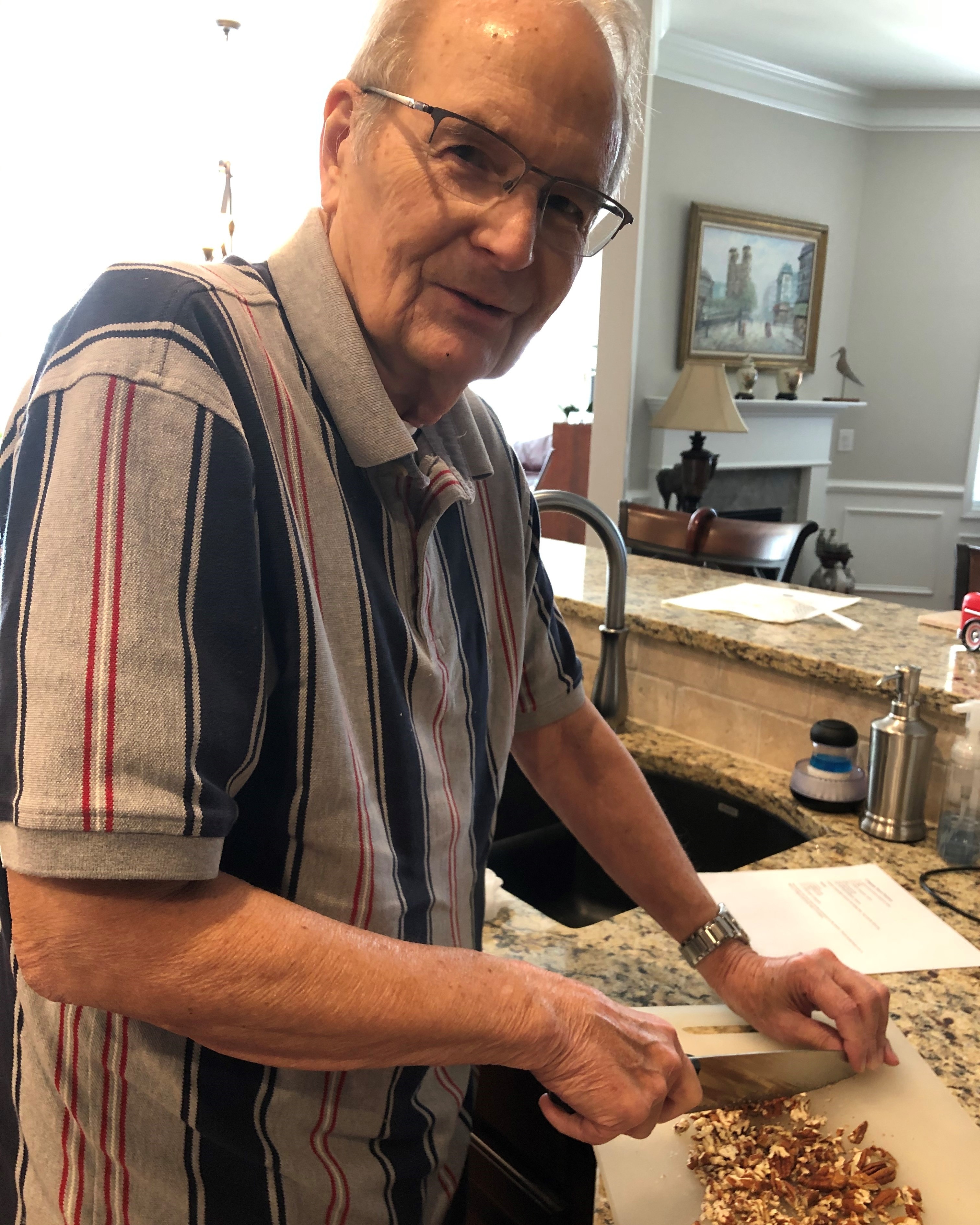 Cliff was born August 17, 1934, in Buncombe County to the late Herman Clinton Dillingham and Stella Carter Dillingham. He lived in Weaverville for many years and resided in Buford, Georgia since 1966.  Cliff was a 1952 graduate of Flat Creek High School and Georgia State University. He was a Navy Veteran, working in avionics, assigned to a jet attack squadron.  He retired from AT&T after 30 years as Systems Manager in the Engineering Department and retired a second time from International Safety Instruments as Department Manager over the Information Systems Department.

Cliff is survived by his sister, Sue Dillingham Shuford of Barnardsville, several nieces and nephew and his special friend, Don McClair.

For those who desire, condolences may be offered to the family under Mr. Dillingham’s obituary at www.WestFamilyFuneralServices.com.

To order memorial trees or send flowers to the family in memory of Elbert "Cliff" Dillingham, please visit our flower store.