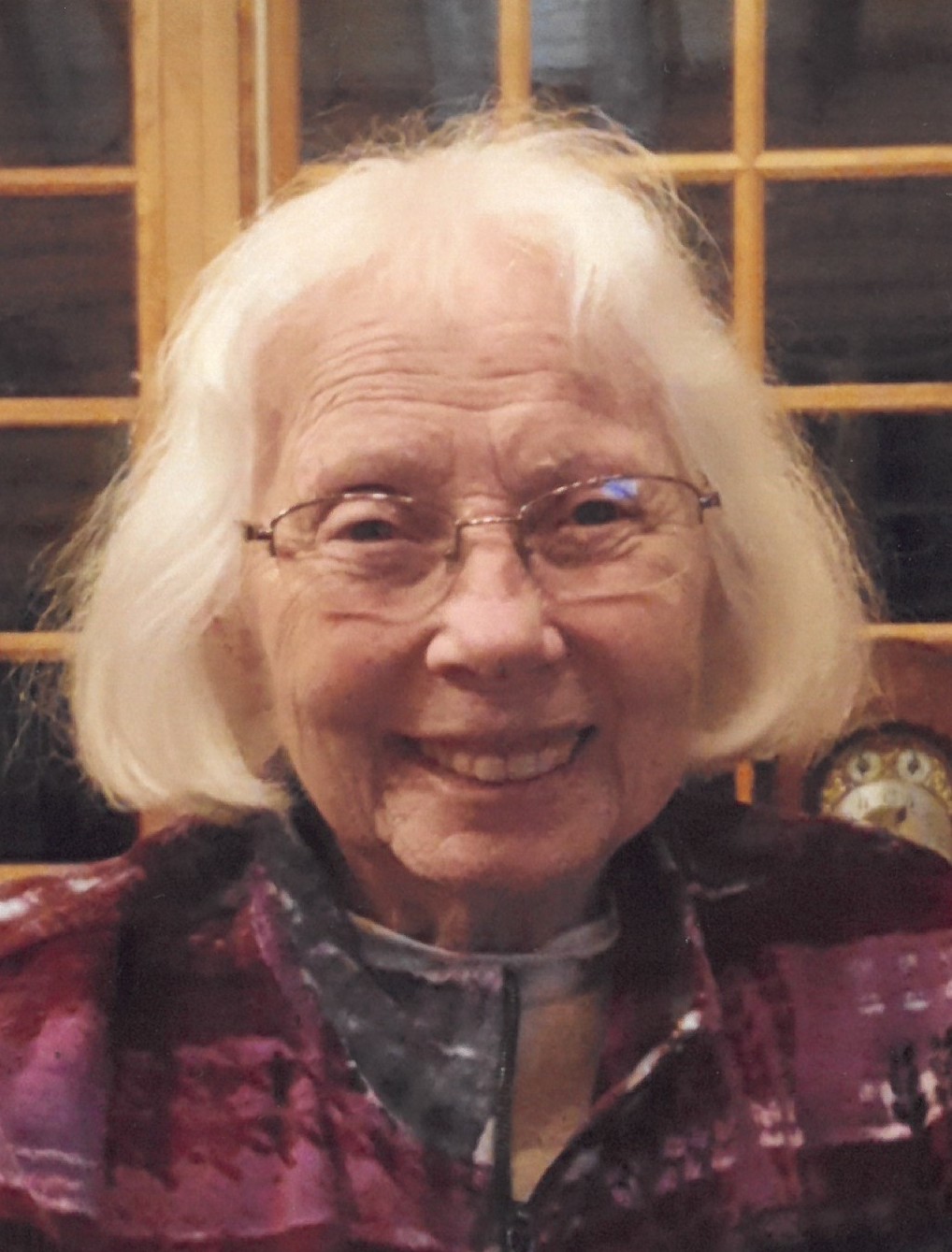 WEAVERVILLE– Martha Ann Claxton died peacefully during sleep on Friday, July 31, 2020 at the age of 85, of Alzheimer’s Disease. She was born in Charlottesville, VA on June 10 , 1935 to the late Carter Ogden Mahanes, Sr. and Mary Almira Yowell Mahanes. Her brother, C.O. and sister, Evelyn also predeceased her. Survived by her husband, Dr. Calvin Porter Claxton, Jr., 5 children and 8 grandchildren: Claire Childers and husband Scott and their children Kristen, Zack, and Sam; Calvin Claxton III and wife Nikki and their children, David and Christian; James Claxton and wife Melissa; Becky Welch and husband Wayne and their children, Nick and Hannah; and Doug Claxton and wife Katie and their son, Everest. Martha Ann grew up in Charlottesville, VA. She attended McGuffey Elementary School and Lane High School. She graduated Valedictorian of her high school class of 1953. She attended Duke University majoring in zoology, graduating with a BA Degree in 1957. She was interested in music and played the clarinet in the Duke Concert Band, sang in the Women’s Triple Trio, and the Duke Chapel Choir. She graduated Phi Beta Kappa. She matriculated at the University of Virginia Medical School in the class of 1961. She lived at home during these years. Calvin Porter Claxton, Jr. was a classmate, and on the day of graduation, June 4 , 1961, they were married. Both Martha Ann and Porter were accepted at the Duke University Medical Center where Martha Ann completed a residency in pediatrics, and Porter in General and Cardio-Thoracic Surgery. During their time at Duke, Martha Ann had 4 children and worked to support the family. As a result of a Berry Plan deferment for his residency, Porter was obligated for duty in the US Army. He was assigned to the 130th Station Hospital in Heidelberg, Germany. The family joined him and they found a villa in the small town of Neckargemund, 10 KM from the hospital. In Heidelberg, their 5th child, Douglas was born. In 1972 they returned to the United States where Martha Ann joined Dr. Harold Schutte at Asheville Children’s Medical Center and the medical staff at Mission Hospital. The family joined Central United Methodist Church. Four years later in 1976 they fulfilled a dream, finding 60 acres of country mountain land in Weaverville. They built a log house and converted the hillside into pasture. Soon the Flat Creek farm became home. Farming became their avocation. Each Christmas the children and Porter gave Martha Ann a surprise animal or usually a breeding pair of animals. These included cows, horses, sheep, donkey, goats, llamas, camels, not to mention pigs, chickens, peacocks, dogs, cats, and an African Grey Parrott. She enjoyed giving “A Day on the Farm” school tours for many years and a Live Nativity at Christmas. Eventually the Farm grew to 600 acres and all five children and their families have houses and live on the property. Some work full time on the farm, others part time. In December 2009, the Claxtons placed an agricultural conservation easement on 480 acres to preserve its natural beautiful state, forever. In lieu of flowers, the family would like to support CarePartners, The Asheville Symphony, and Southern Appalachian Highlands Conservancy. Dr. Martha Claxton will be available for viewing from 10 am - 12:00 noon on Wednesday, August 5, 2020 at Claxton Farm, 288 Upper Flat Creek Road, Weaverville. Per the NC Governor, masks are required in all public buildings. A private graveside service will be held. Serving as pallbearers will be grandsons, Nick and Brian Welch, and Zack and Sam Childers. West Funeral Home is in charge of arrangements. For those who desire, condolences may be offered to the family under Dr. Claxton’s obituary at www.WestFamilyFuneralServices.com.
To order memorial trees or send flowers to the family in memory of Dr. Martha Ann Claxton, please visit our flower store.