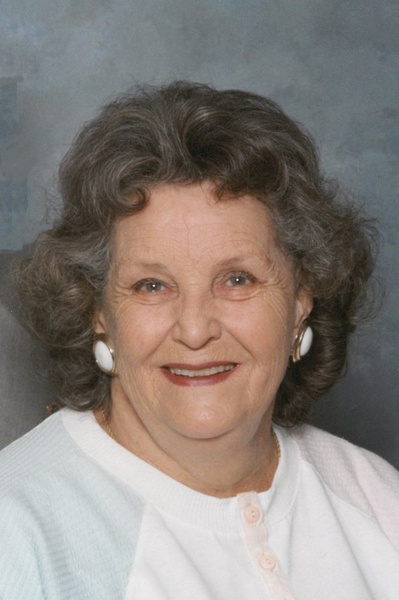 Dot was born July 3, 1927 in Charlotte, NC to the late Davidson and Neely Jordan Brooks. She had lived in Asheville since 1971 and was a member of Grace Covenant Presbyterian Church since 1972.

In addition to her parents, she was preceded in death by her devoted husband, Jerry Boggess Holladay, who died in 2009; infant brother, Neville; sister, Wilma who died as a child; and her beloved sister, Hazel.

Her memorial service will be held at 2:00 p.m. Saturday, June 22, 2019 in Grace Covenant Presbyterian Church.

The family will greet friends following the service in the fellowship hall.

Online condolences may be offered to the family at www.WestFamilyFuneralServices.com.

To order memorial trees or send flowers to the family in memory of Dot Holladay, please visit our flower store.