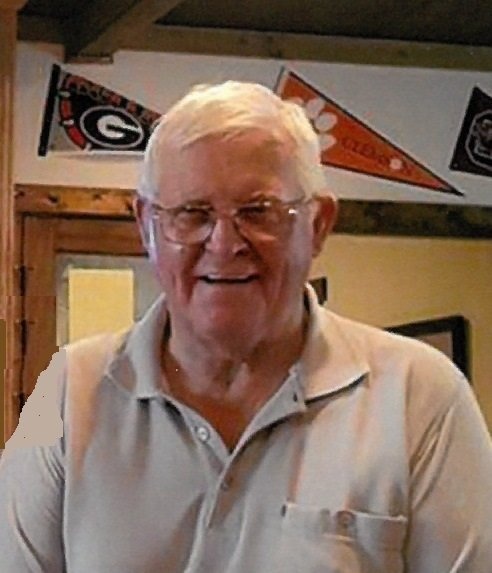 Mr. Sheppard was born September 12, 1932 in Buncombe County to the late William T. and Annie Burton Sheppard; he was a resident of Spruce Pine for a number of years where he was a member of Grassy Creek Baptist Church. Mr. Sheppard retired from Southern Bell. He was a veteran of the US Air Force and a former commander of the VFW in Spruce Pine. A member of the Elks Lodge for 18 years; he was also a member of the Moose Lodge. Don was a former Little League Coach in baseball and football. He enjoyed hunting, fishing, golf and pitching horseshoes.

In addition to his parents, he was preceded in death by his wife, Allie Anders Sheppard who died in 2004 and brothers, Gerald, James and Lewis Sheppard.

His funeral service will be held at 11:00 a.m. Saturday, October 12, 2019 in the Chapel of West Funeral Home. Mr. Charlie Campbell will officiate. Burial will follow in Sheppard Cemetery, Weaverville.

Memorials may be made to the Elks Lodge, PO Box 1740, Asheville, NC 28802 and designated for the “Christmas shoe party” for disadvantaged kids.

For those who desire, condolences may be offered to the family under Mr. Sheppard’s obituary at www.WestFamilyFuneralServices.com.

To order memorial trees or send flowers to the family in memory of Donald Thomas Sheppard, please visit our flower store.