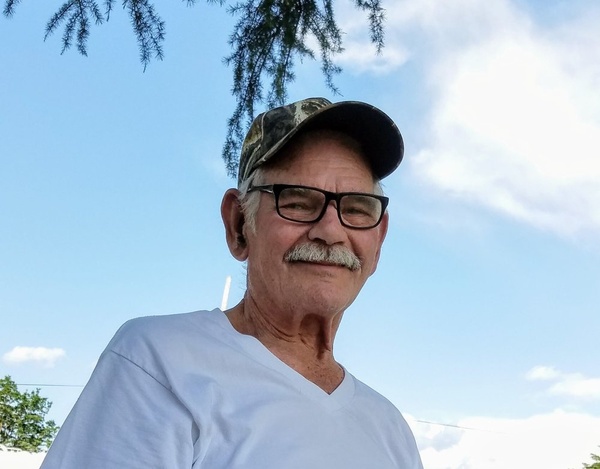 Don was born May 15, 1936 in Buncombe County to the late Alfred Pinkney and Lula McElreath Courtney; he lived in Buncombe County until he went to live with his daughter, Nicole. He retired from Milkco after 30 years of service. Don was a member of Biltmore Church. In addition to his parents he was preceded in death by his wife, Rosa Lee Shook Courtney who died in 2017 and sons, Larry English, Mike English and Greg English.

His funeral service will be held at 2:30 p.m., Thursday, August 29, 2019 in the Chapel of West Funeral Home. Mr. Leroy Jarvis will officiate. Burial will follow in Ashelawn Gardens of Memory, Asheville.

For those who desire, condolences may be offered to the family under Mr. Courtney’s obituary at www.WestFamilyFuneralServices.com.

To order memorial trees or send flowers to the family in memory of Donald Rodney Courtney, please visit our flower store.