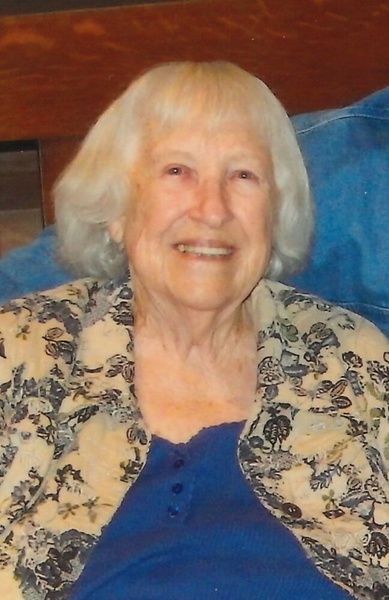 Mrs. Follin was born June 2, 1931, in Levy County, Florida to the late Edward Daniel and Alva Dean Dusenberry. Dessie moved to Culpepper, Virginia as an adult and was an operator at a phone company for 20 years. She later became a resident of WNC in 2011.

Dessie loved to travel in her motorhome, boating, and eating seafood. She also found joy in reading and spending time with her dogs. Dessie was a very giving, witty, spontaneous, and wonderful mother. She never lost her temper, was good natured, funny, and loyal to her friends and family.

In addition to her parents, she was preceded in death by her husband, Theodore D. Follin, Jr., who died in 2003;  daughter, Sharon Jacobs; and granddaughter, Charity F. Makely.

Mrs. Follin will be laid to rest beside her husband at Hillcrest Memory Gardens in Jeffersonton, VA.

For those who desire, condolences may be offered to the family under Mrs. Follin’s obituary at www.WestFamilyFuneralServices.com.

To order memorial trees or send flowers to the family in memory of Dessie Mae Follin, please visit our flower store.