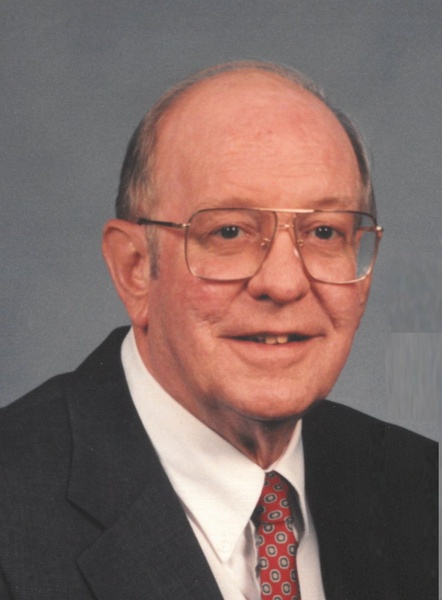 Mr. Randall was born July 21, 1928, in Cortland County, NY to the late Merwin and Roberta McMaster Randall; he was a resident of Buncombe County since 1968.

David graduated from Homer Academy and High School, Roosevelt Aviation School, and Ryder College.  He grew up on a dairy farm in Homer, NY; a family of eight children, the six sons served in the military. David was proud of his 20-year service in the U.S. Navy, from which he retired as Sr. Chief Yeoman. Mr. Randall also worked as Assistant Manager with Gay & Taylor, Adjusters and 22 years as a claims adjuster for the NC Attorney General. He had served as a volunteer at Manna Food Bank, Habitat for Humanity and Weaverville United Methodist Church, where he was a member.  He was devoted and loving to his wife of 48 years, Barbara, and to his many nieces and nephews. He enjoyed traveling and spending time cruising Lake Chatuge and the Tennessee River on his houseboat.

In addition to his parents, Mr. Randall was preceded in death by brothers John, James, Robert, William and Donald Randall.

In lieu of flowers, those desiring to make a memorial contribution are encouraged to consider Manna Food Bank, 627 Swannanoa River Rd., Asheville, NC 28805.

For those who desire, condolences may be offered to the family under Mr. Randall’s obituary at www.WestFamilyFuneralServices.com.

To order memorial trees or send flowers to the family in memory of David L. Randall, please visit our flower store.