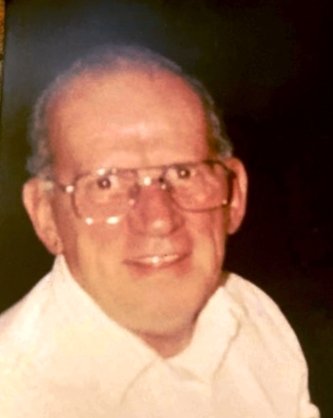 David was born September 22, 1935 in Morristown New Jersey, to the late Edward Joseph and Anna Cora Berry Johnson; he was a resident of the Leicester community since 1977. David was a U.S. Marine Corp veteran.  He was co-owner with his brother, Cliff, in Industrial Tooling Services for the past 46 years.  David was an avid bird watcher, photographer and enjoyed dancing.    In addition to his parents, he was also preceded in death by his sister, Genevieve “Jane” Merchak, and brothers, Edward, Nicholas and William Johnson.

Surviving are his daughters, Kelly Johnson, Jill Brackins and her husband Brian; and his brother and best friend, Clifford Johnson; three grandchildren, Caleb, Emma and Evan; and many nieces and nephews.

Private inurnment will be in West Memorial Park.

For those who desire, condolences may be offered to the family under Mr. Johnson’s obituary at www.WestFamilyFuneralServices.com.

To order memorial trees or send flowers to the family in memory of David F. Johnson, please visit our flower store.