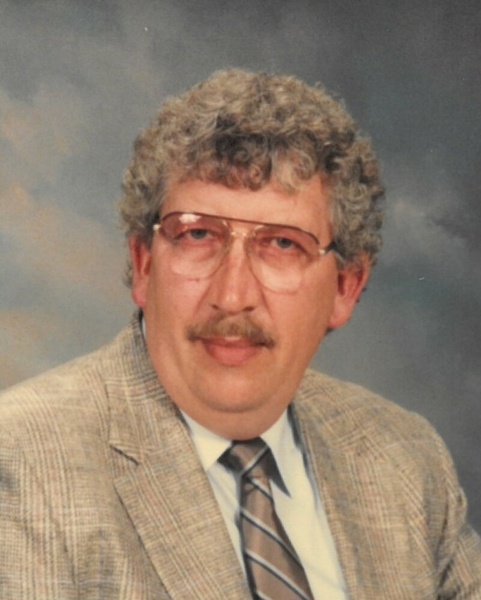 Mr. Brank was born May 23, 1939 in Buncombe County. He had lived in the homeplace in Reems Creek his entire life.  David retired as the chief clerk to Norfolk Southern Railroad.  He was a member of the American Dairy Goat Association; showed dairy goats and horses and was an animal lover.  He is preceded in death by his parents the late Frank R. and Pauline Whitted Brank.

In addition to his parents, he was also preceded in death by brothers Paul F. and Harold Brank.

His funeral service will be held at 11:00 a.m. Tuesday, September 7, 2021 in the Chapel of West Funeral Home, 17 Merrimon Ave., Weaverville. Reverend Jerry Jamerson will officiate with burial following in West Memorial Park, Weaverville.

For those who desire, condolences may be offered to the family under Mr. Brank’s obituary at www.WestFamilyFuneralServices.com.

To order memorial trees or send flowers to the family in memory of David Brank, please visit our flower store.
Send a Sympathy Card