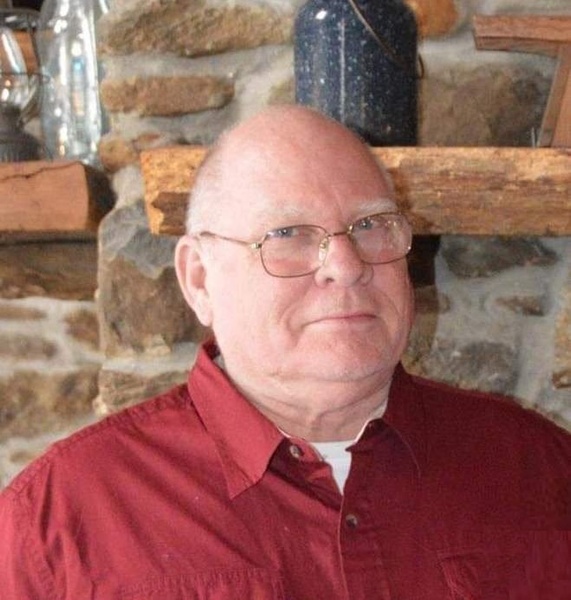 David was born February 13, 1950 in Baltimore, MD and was a resident of Buncombe County since 1992. He was a U.S. Navy veteran having served on the USS Saratoga. David was a retired auto mechanic and was currently employed with Walmart in Weaverville for several years.  He loved fishing and boating, mostly at Lake James.  David was a loving husband, father, grandfather, brother, uncle and friend.

His funeral service will be held at 11:00 a.m. Friday, March 8, 2019 in the Chapel of West Funeral Home, 17 Merrimon Ave., Weaverville. His brother-in-law, Fred Lieb, will officiate.

For those who desire, condolences may be offered to the family under Mr. Beck’s obituary at www.WestFamilyFuneralServices.com.

To order memorial trees or send flowers to the family in memory of David Wayne Beck, please visit our flower store.