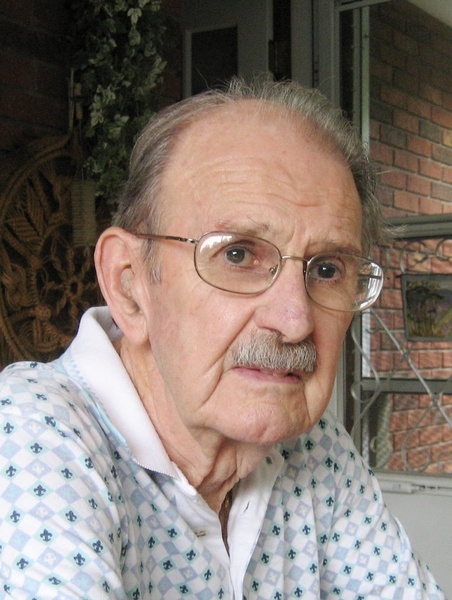 Mr. Louderback was born August 30, 1926 in Philadelphia, PA to the late Daniel and Alma Griffith Louderback.  A career U.S. Army veteran having served during World War II and the Korean War, he was stationed in Germany and retired as Command Sergeant Major in Fort Benning, GA.  He retired to Asheville in 1981.  In addition to his parents, he was also preceded in death by his wife, Emilie Herrmann Louderback who died in 2014.

For those who desire, condolences may be offered to the family under Mr. Louderback’s obituary at www.WestFamilyFuneralServices.com.

To order memorial trees or send flowers to the family in memory of Daniel M. Louderback, Jr., please visit our flower store.