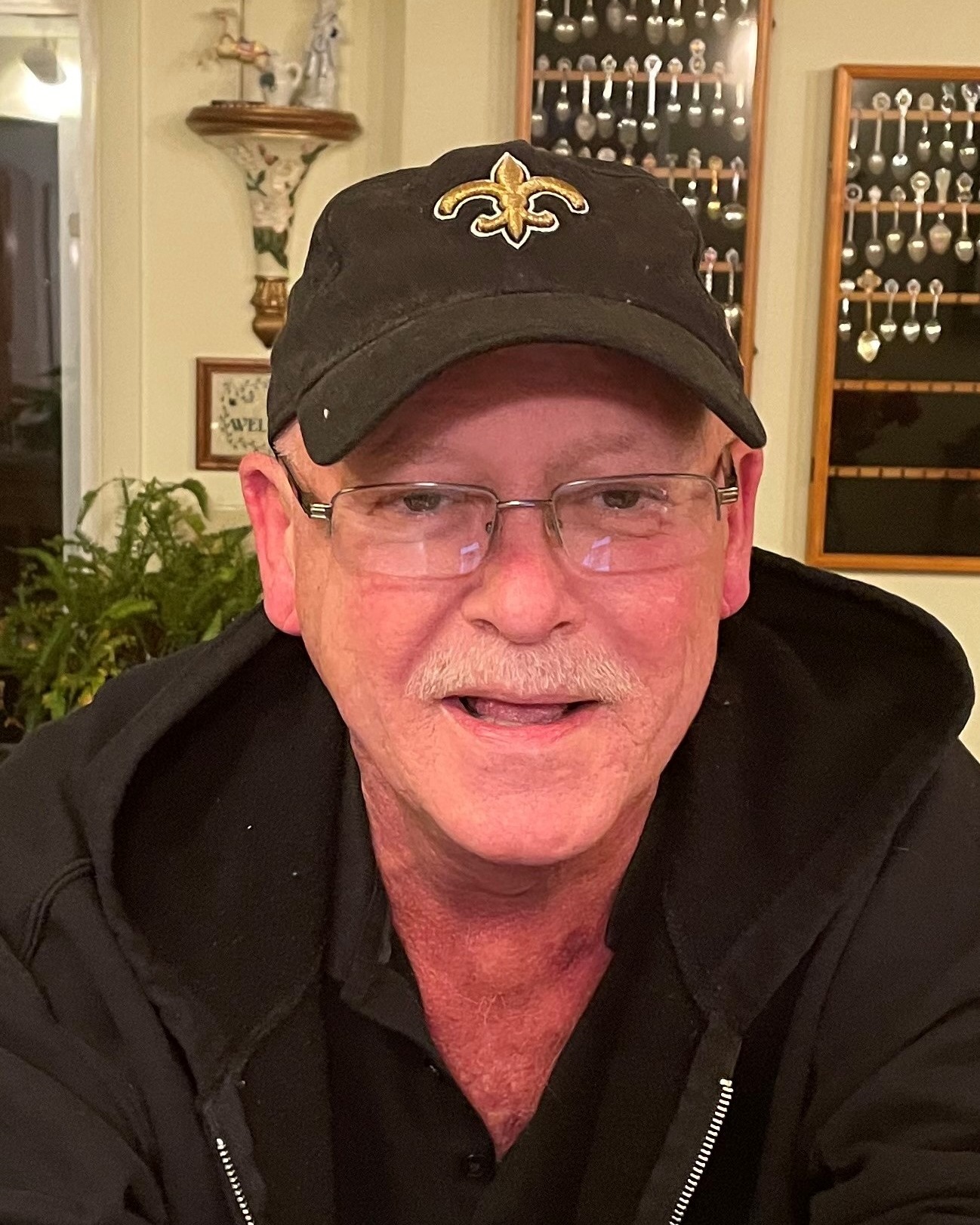 Mr. Stamps passed away unexpectedly on October 6, 2022 at Mission Hospital in Asheville, NC. Curtis was born in a small town in southern Mississippi called Prentiss on April 4, 1957, to the late Curtis and Dovie Stamps. Curtis was preceded in death by a brother Charles and his partner, James Richardson. Curtis was laid to rest next to his mother in Arm, MS on October 13, 2022.

He is survived by his children, Kelsey and Jeremy Stamps; a twin brother, Timmy; and a much beloved sister, May Harvey. He is also survived by special nieces, Kim McCloud and Tina Burks.

Curtis was employed by several businesses across the southeast in his lifetime, retiring from PLI industries in Asheville on disability.

With only himself, Curtis was driven to make a new life. Working two jobs a day, seven days a week, he was able to purchase a house and several cars.

However, tragedy was on the horizon. Curtis caught COVID in 2019 before we even heard about COVID. He was in the hospital for over 40 days and lost 65 pounds. COVID was not done with Curtis, as he was hospitalized again in 2020. In early 2021 Curtis retired from PLI on disability related to COVID.

On June 10, 2021, tragedy struck again. There was a house fire and his partner, James, saved his life. However, in the morning Curtis discovered James slumped over the steering wheel in the car dead.

On November 1, 2021 Curtis came into my life. He told me all about his past – I didn’t care. I told him it’s the future that counts. In the short time we were together, we talked a lot about the future. We took two trips to Mississippi to see his family and one to see mine in Florida.

Curtis made me smile, made me laugh, and brought happiness into my life. I lost my partner Ray in 2020 after more than 44 years together. Curtis and I understood what it meant to lose someone you loved. He was my little munchkin.

Curtis liked working in the yard, and yes, he and his sister did help themselves to some flowers and plants that weren’t theirs. Curtis said something like “if we get caught, ‘we’ve got friends’”. Two things Curtis would do regarding his plants was he was very  meticulous about pulling dead leaves off of them and the other was he would keep digging them up and moving them around in his yard – strange man. He also loved watching the food channel.

He was an avid New Orleans Saints fan – win or lose, he was there. As far as politics go, well I’m from Northern Minnesota, 50 miles south of the Canadian border. So he and I didn’t agree on things, but he was registered as an unaffiliated voter in North Carolina and was starting to be a little less ‘Red’.

Curtis leaves behind a lot of friends and family.

There will be a service later at West Memorial Park in Weaverville, NC when the memorial plaque is installed. God Rest My Friend.

Condolences may be sent to the family through the website, www.WestFamilyFuneralServices.com

To order memorial trees or send flowers to the family in memory of Curtis Stamps, please visit our flower store.