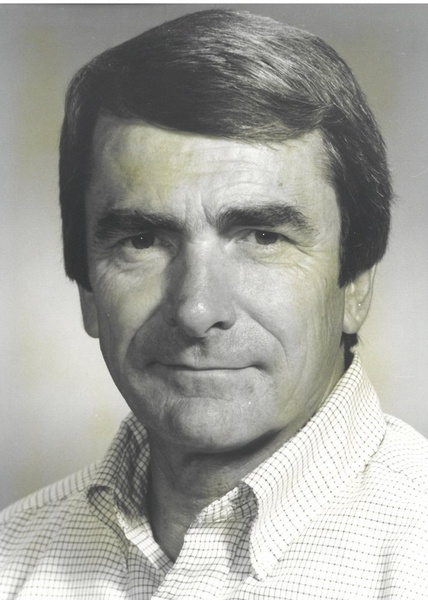 MARSHALL – On Friday, October 4th, 2019, Charles Eugene (Gene) Shipley, loving husband and father of two children, passed away at the age of 85.

Gene was born on June 5, 1934 in Hot Springs, North Carolina to Floyd and Pearl Shipley. He received his Master’s degree from the University of New Mexico in Albuquerque in 1973, and worked at Sandia National Laboratories for 31 years. On May 23, 1957, he married Fern Jeanette Gibbs. Gene was also a Navy veteran who served in the Korean War.  They raised a son, Steve, and a daughter, Jennifer.

Gene had a passion for gardening, fishing, dancing, the French Broad River and poker. He and Fern built their dream house in Marshall, North Carolina in 1990 and spent 30 years perfecting their beautiful estate. They were long time members of the Elk’s Lodge in Asheville, where they met numerous wonderful friends and participated in multiple charitable events over the years.  The Christmas Shoe Party for disadvantaged kids was his favorite.  He was an excellent husband, father and grandfather.

He is survived by his wife Fern, his two children, Steve Shipley, and his wife Denice, Jennifer Gregory and her husband, Michael, and six grandchildren, Austen, Kathryn, Morganne, Mitch, Stephanie, and Kyle.

The family will receive friends 6:00 to 8:00 p.m. Monday, October 7, 2019 at West Funeral Home, 17 Merrimon Avenue, Weaverville; where the body will remain until placed in the church one hour prior to the funeral.

In lieu of flowers, donations may be sent to the re-elect Donald Trump campaign – just kidding, but he did love Donald Trump.  Please send donations to the Elk’s Lodge in Asheville for the annual Christmas shoe party for disadvantaged kids. Donations may be sent to Elk’s Lodge, Attention: The Shipley Memorial Fund, PO Box 1740, Asheville, NC 28802.

For those who desire, condolences may be offered to the family under Mr. Shipley’s obituary at www.WestFamilyFuneralServices.com.

To order memorial trees or send flowers to the family in memory of Charles Eugene Shipley, please visit our flower store.