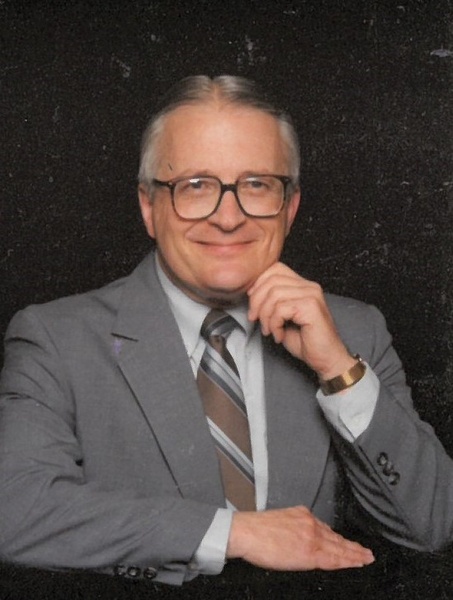 WEAVERVILLE – Charles Walter Rousseau, Jr., age 82, of Weaverville went to be with the Lord Thursday, February 4, 2021.

Mr. Rousseau was born October 9, 1938 in Duval County, Florida to the late Charles Walter Rousseau and Pansy Ford Rousseau. He was a resident of Gainesville, Florida for a number of years and had lived in Weaverville the past 45 years. A graduate of Jacksonville University he worked in management and sales all of his life. Charles was a veteran and served in the U.S. Air Force. He loved football, “The Florida Gators”, and working in his yard; but most of all he enjoyed spending time with his family. Mr. Rousseau was a member of Brookstone Church.

In addition to his parents, he was preceded in death by his sister, Margaret Sue Barthel.

Flowers are welcome or memorials may be made to Brookstone Church, 90 Griffee Road, Weaverville, NC 28787.

For those who desire, condolences may be offered to the family under Mr. Rousseau’s obituary at www.WestFamilyFuneralServices.com.

To order memorial trees or send flowers to the family in memory of Charles Walter Rousseau, Jr., please visit our flower store.