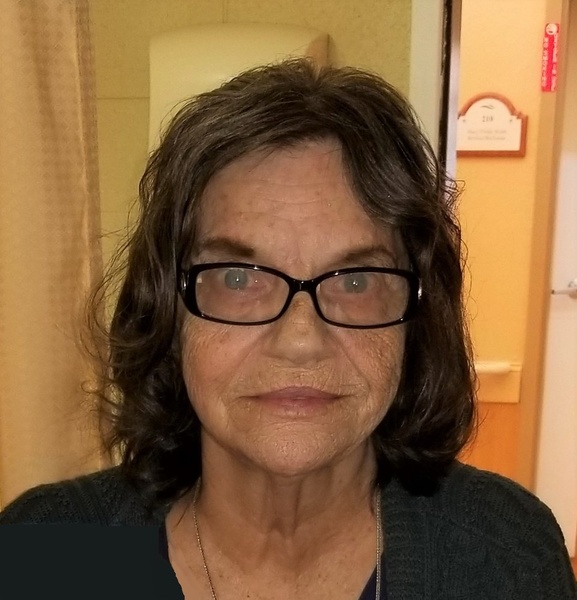 LEICESTER – Carolyn Chambers King, age 78, of Leicester, died Wednesday, May 13, 2020. Carolyn was born April 12, 1942 in Buncombe County to the late Clarence Willard “Bud” Chambers and Willie Kate Smith Chambers. She was a resident of Buncombe County for most of her life. Carolyn worked at Ideal Pharmacy and after that she was the caretaker for her son, Bill, for 28 years prior to his death. She enjoyed antiques, cooking shows, family and friends. In addition to her parents she was preceded in death by her husband, William Ray King, Sr; son, William “Bill” Ray King, Jr.; brothers, Clarence, David, Joe and Carl Chambers. Surviving are her sons, Randy Ray King, Ricky Ray King both of Leicester, and Tim Chambers and wife June of Freeport, Maine; sister-in-law, Lucy Chambers; brothers, Everett Chambers of Afton, TN, and James Chambers and wife Nancy of Del Rio, TN; and several grandchildren. Her graveside service will be held at 2:30 p.m. Sunday, May 17, 2020 in South Turkey Creek Baptist Church Cemetery. For those who desire, condolences may be offered to the family under Mrs. King’s obituary at www.WestFamilyFuneralServices.com.
To order memorial trees or send flowers to the family in memory of Carolyn Chambers King, please visit our flower store.