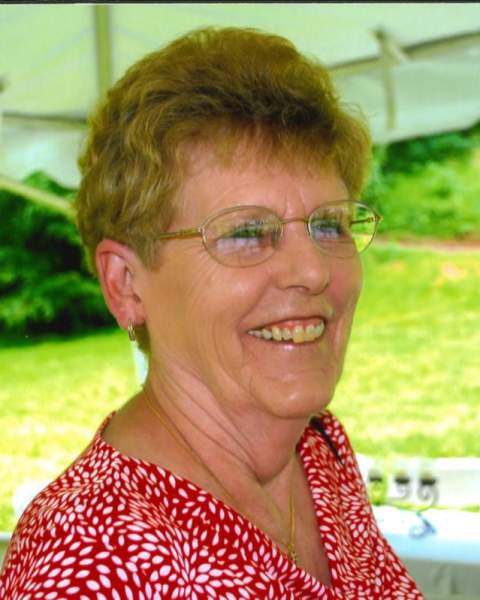 WEAVERVILLE – Carltina “Tina” Hall, 84, of Weaverville passed away September 10, 2022, due to complications of COPD.

She was born May 19, 1938, in Cambridge, Vermont to the late Richard and Edith Perry.  She grew up in St Johnsbury, Vermont and graduated from St. Johnsbury Academy. She met and married her late husband Oie Hall of Madison County, NC, who was stationed in the Air Force near there.  The move was made to North Carolina where they had 61 years of marriage until his death July 26, 2018.  Also preceding her in death is her younger brother Niles Jack Perry who passed away in September of 2011.

Tina was a homemaker until her children were in high school and she went to work for the City of Asheville as an administrative assistant in the Planning and Development Department.  She retired after 25 years of service in the year 2000.

She was a member of Salem United Methodist Church in Weaverville, NC and the church organist for many years.  Tina loved her church family and was involved with their lives as they were in hers.    She loved working in her flower beds around her home and always made sure that her yard was mowed and not a grass was out of place.  For a number of years, she had Christmas decorations that surrounded her home inside and out and many people looked forward to her decorations each Christmas to see what new things had been added and often gave inside tours of her decorations when asked.

The family would like to thank Aston Park Healthcare Center and Four Seasons Hospice for the loving care that they gave our Mama during the time she had with them and for the many friends that have surrounded her with their love.

West Funeral Home, 17 Merrimon Ave., is honored to be caring for her family. Condolences may be sent to the family through her obituary on the website, www.WestFamilyFuneralServices.com.

To order memorial trees or send flowers to the family in memory of Carltina "Tina" Ann Hall, please visit our flower store.