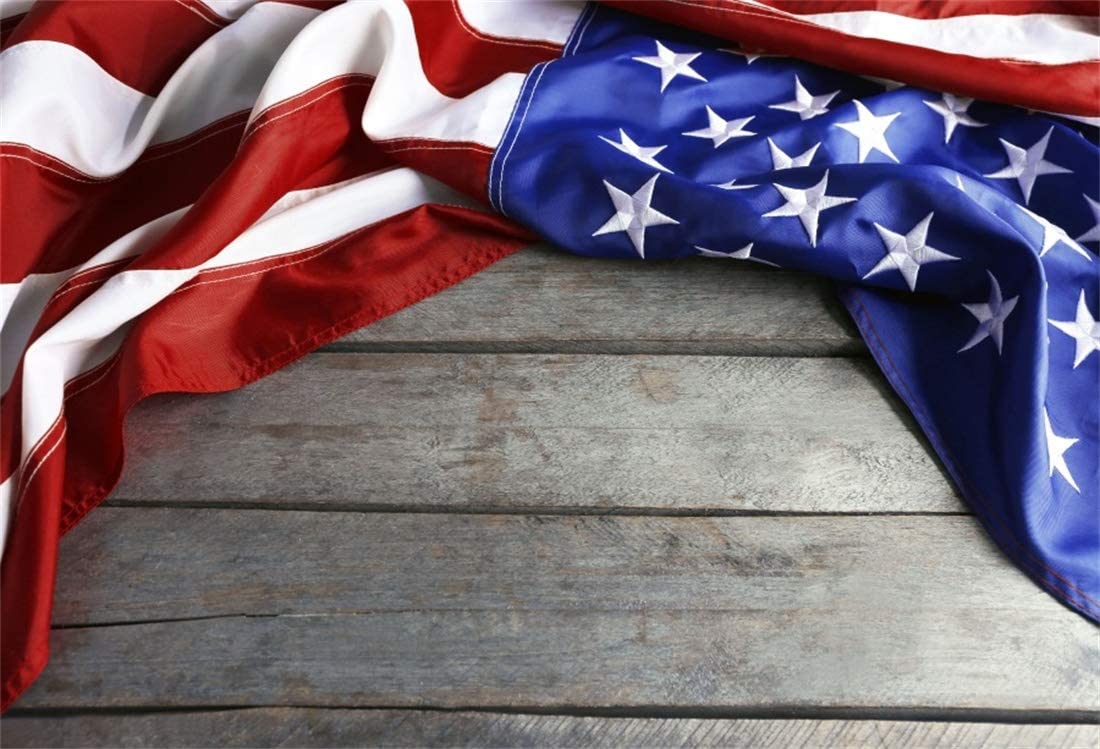 ASHEVILLE - Billy Max Hargett, 91 of Asheville, North Carolina, formerly of Kannapolis, North Carolina, left this world on Tuesday, July 26, 2022, to join his lovely wife, Emma, in Heaven.  He was the son of the late Lindsay and Ara Snyder Hargett.

Billy graduated in 1949 from J. W. Cannon High School in Kannapolis, NC.  To further his education, he attended Western Kentucky University, University of Illinois, University of North Carolina and Benjamin Franklin University, Washington, D.C.  Following graduation from Shenandoah Conservatory of Music in Virginia, he served as a member of the Langley Air Force Band in Hampton, VA.  After spending several months in Florence, SC and Sarasota, FL in various phases of the music business, Billy attended Catawba College in Salisbury, NC pursuing a major in accounting.  Subsequently, he became employed by the IRS, serving as an Internal Revenue Agent in Asheville, NC; Tax Law Specialist in Washington, DC; an Assistant Regional Commissioner in Atlanta, GA and a Director of Employee Plans/Exempt Organizations Division in Washington, DC retiring in 1985.

Billy was married for 44 years to the beautiful Emma Sluder Hargett, who died August 7, 2006.  Also preceding him in death was his brother, Rupert Hartsell Hargette, who died August 15, 2003.

A graveside service will be held at 10:30 a.m. Friday, July 29, 2022, at Mountain View Baptist Church in Alexander, NC with the Rev. Randy Sluder officiating.

For those who desire, condolences may be offered to the family under Mr. Hargett’s obituary at www.WestFamilyFuneralServices.com.

To order memorial trees or send flowers to the family in memory of Billy Max Hargett, please visit our flower store.
Send a Sympathy Card