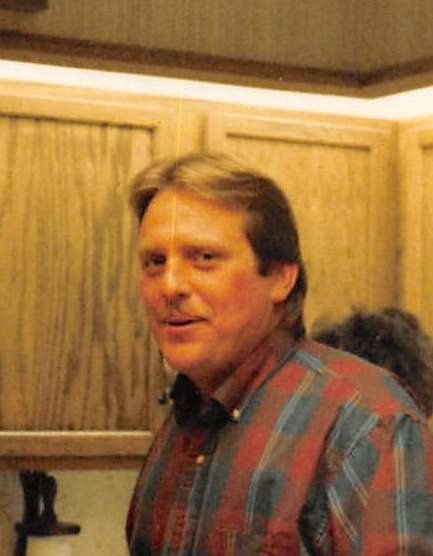 Bill was born August 1, 1954 in Sioux City, Iowa. He was preceded in death by his parents, Dr. Robert W. Eilers and Donna Marie Billick Eilers.  He was an avid motorcyclist and enjoyed track days all around the southeast as well as riding on the Blue Ridge Parkway or the beautiful countryside.  Bill was passionate about music at an early age; his love of the slide guitar and blues made Duane Allman his favorite artist. Attending many concerts over the years he was able to finish his “tour” catching the recent Little Feat show in Asheville.  He was a graduate of Frostburg State College in Maryland earning a bachelor’s degree in English. While studying for his degree during the day he attended trade school for masonry at night. There he learned his passion for the art of masonry that became his career.

Surviving are his brother, John Eilers and wife Joy, and their daughters, Jamin and Jillian all of Asheville.

For those who desire, condolences may be offered to the family under Mr. Eilers’ obituary at www.WestFamilyFuneralServices.com.

To order memorial trees or send flowers to the family in memory of Bill Eilers, please visit our flower store.