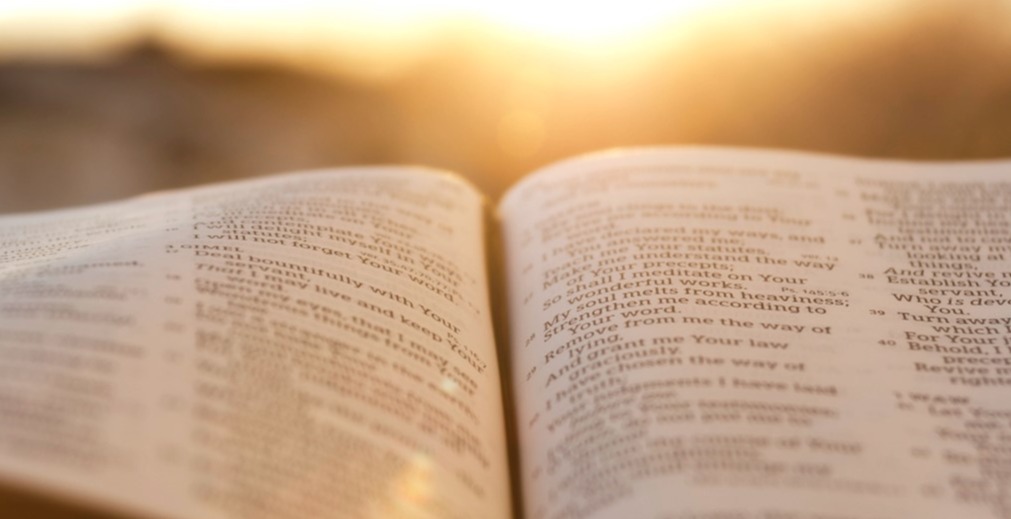 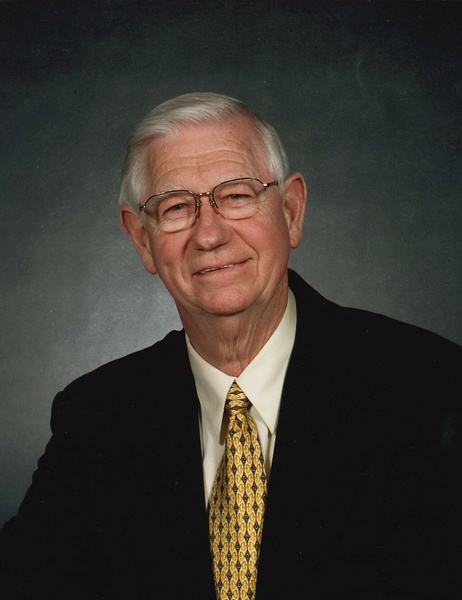 Mr. Byrd was born August 8, 1935, in Rockdale County, Georgia to the late Floyd and Doris Piper Byrd; he was a native of Covington, Georgia.  Bill served in the US Army 1958-1964.  He earned rank of Specialist E-5; served in Ft. Chaffee, Arkansas as well as eighteen months in South Korea – Labor NCO, served in 3rd Army Honor Guard for six months upon returning to the US.  Bill was employed in the furniture business, Home Furniture from 1959-1968; General Manager for Sterchi Furniture for 23 years in Forrest Park, GA, Cleveland, TN, Gaffney, SC and Asheville-Hendersonville, NC from 1978-1986.  Heilig-Meyers purchased Sterchi and he was with them from 1986 until his retirement in 1998.  Bill was active in several civic organizations.  He was president of the Rotary Club in Gaffney, SC; a member of the Rotary Club in North Carolina; Vice President and Board Member of the American Red Cross; President of the Merchant’s Association and was instrumental in the beginning of the Peach Festival in Gaffney SC and a member of the Chamber of Commerce in Gaffney. Bill was an active member of West Asheville Baptist Church where he served as deacon, usher and was on various committees; he previously attended First Baptist Church of Weaverville.

He was a dedicated husband, father, grandfather (known as G-Daddy) to his grandkids and was a very humble and faithful servant of Jesus Christ.  Bill will be greatly missed by all.  He was truly a “southern gentleman” and was loved and respected for his kindness and gentle spirit.  Most assuredly he will hear Jesus say, “well done, my good and faithful servant, welcome home.”

He is preceded in death by his previous wife of 48 years and mother of his children, Molly Mitcham Byrd who died in 2006; and brother, Jimmy Byrd.

The family will receive friends following the service at the church.

The family would like to thank WNC Baptist Home for the exceptional care given to him during his stay there.  Also, a special thanks to CarePartners Hospice for their outstanding care, love and support provided to them throughout their journey.

For those who desire, condolences may be offered to the family under Mr. Byrd’s obituary at www.WestFamilyFuneralServices.com.

To order memorial trees or send flowers to the family in memory of Bill Byrd, please visit our flower store.
Send a Sympathy Card