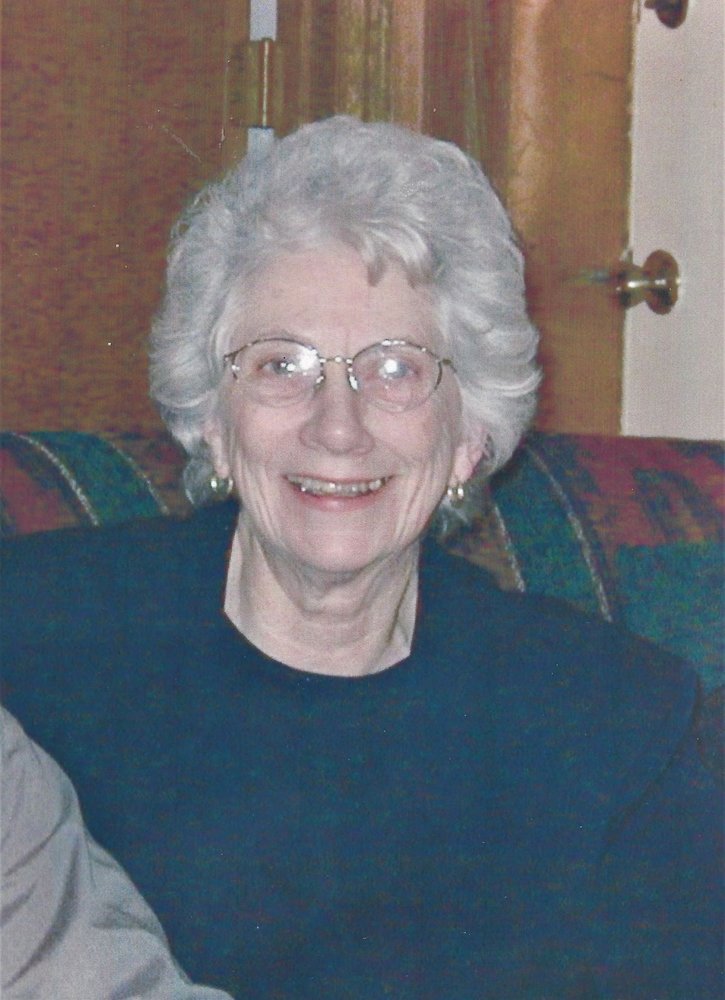 CASCADE, CO – Betty H. Randolph has gone to join her family and friends that have passed before her.

Mom, as most of you already know, passed August 9, 2019 in Cascade, Colorado. Her remains were taken to West Memorial Park in Weaverville, NC last week; she was laid to rest next to our father, Hugh R. Randolph who passed April 13, 2001. Her son (our brother) Stanley A. Randolph passed June 23, 2012. I hope and pray they are all together now.

Mom was an independent, hardworking, strong woman who worked into her 70’s. She raised the four of us; and through all the good and bad, both Mom and Dad were always supportive and there for us no matter what. Mom loved her home, and neighbors in Weaverville where they lived for more than three decades. Sadly, after her stroke she had to move to Colorado, where my sister cared for her for almost 12 years before she was admitted to an assisted living facility. She loved her Wheel of Fortune, and Dancing with the Stars, but her favorite was the Gus the Elvis Impersonator. She called us nightly to see how we were doing and what we had for dinner. We will miss her nightly calls. Mom thrived for several years before passing on August 9, 2019. She was surrounded by family.

To order memorial trees or send flowers to the family in memory of Betty H. Randolph, please visit our flower store.