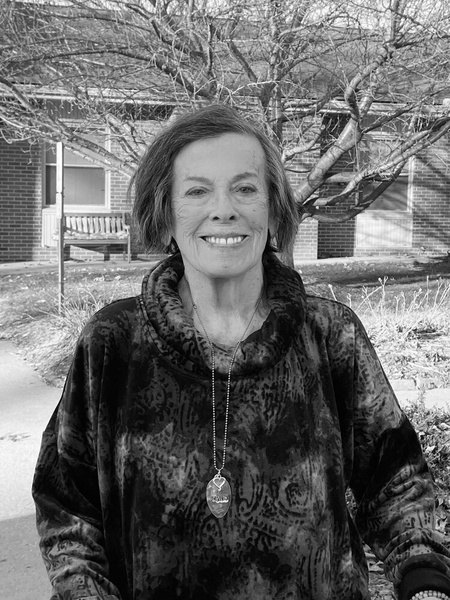 Barbara (Burke) Trahon was born in Cambridge, MA, daughter of Mary Quill and Maurice Burke.  She grew up in a single parent household as one of eight siblings during The Great Depression.

She married her soulmate, Richard K. "Nish" Trahon, a Marine Corps Veteran of the Korean War, on a snowy day in January of 1958.

Barbara was a medical transcriptionist at Brigham and Women's Hospital in Boston and achieved a bachelor's degree at the age of 47 from Boston College. When her husband, a Brookline Police Detective, died after battling cancer, she moved away from Boston and had been "on the go" ever since.  Despite a lack of depth perception due to blindness in one eye at birth, she overcame general anxieties as best she could. She demonstrated an articulate wit, had a love for diction and literature, and was overall a true conversationalist.

She was a fantastic Nana to her grandkids and is survived by her two daughters, 5 grandchildren, 5 great-grandchildren, many close nieces and nephews, and lifelong best friend, Sheila.

Barbara was a passionate Bernie Sanders fan.  She will be laid to rest next to her husband in St. Joseph Cemetery in West Roxbury, MA.

In lieu of flowers, donations in memorium go to Operation Smile, a medical non-profit for children.

To order memorial trees or send flowers to the family in memory of Barbara Trahon, please visit our flower store.