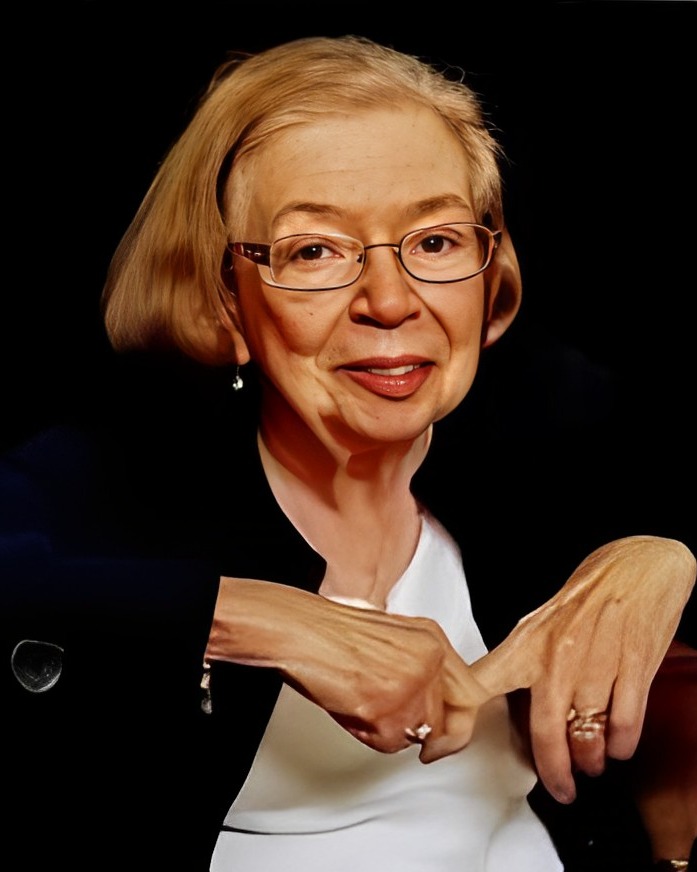 Barbara Ellen Giroux Robison, 92, passed away December 23, 2022, at Mission Hospital following a fall and brief illness. Barbara was born December 22, 1930, in Nashville, TN, daughter of Frances Neunkirchen and Harold Ellsworth DeVilbiss Giroux. Her husband of 73 years, James Harry Robison passed away on May 29, 2022. They were high school sweethearts and married on Feb. 12, 1949.

Barbara was born in Nashville, Tennessee. She then grew up and lived much of her life in Chicago, Illinois. Barbara and Jim came to Weaverville in January of 1977 when he became the Owner/President of Communication Service Inc, in Asheville. Barbara served as Vice President of CSI. They remained in Weaverville for the past 45 years. She had one brother, the late Daniel Sherman Giroux.

Barbara was active in community organizations including, the Garden Club of Weaverville and the Care Partners Foundation Auxiliary where she volunteered in the gift shop.

Funeral services for Barbara will be 2:30 p.m., Friday, December 30, 2022, in the Chapel of West Funeral Home, 17 Merrimon Avenue, Weaverville, with Reverend Richard Robison officiating.  The family will receive friends from 1:30 p.m. to 2:30 p.m.

Condolences may be sent to the Robison Family, in care of Julie Robison, 129 Kyfield, Weaverville NC 28787.

In lieu of flowers, donations may be made in Barbara’s memory to WNC Bridge Foundation (formerly Care Partners Foundation), 294 Overlook Road, Asheville, NC 28803.

For those who desire, condolences may be offered to the family under Barbara’s obituary at www.WestFamilyFuneralServices.com.

To order memorial trees or send flowers to the family in memory of Barbara Ellen Giroux Robison, please visit our flower store.