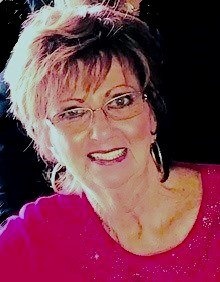 Barbara was born October 21, 1943 in Buncombe County where she lived all of her life. She was the daughter of the late Howard Taft and Iva Buckner Worley, and the wife of the late Boyd William Holcombe, who died in 2016.

Ms. Holcombe was a graduate of North Buncombe High School and a member of the First Church of God in Asheville. She retired from Sears in Asheville after 32 years. She enjoyed flower gardening, going to the beach and spending time with family and friends.

Private burial will be in Greenwood Cemetery, Barnardsville. A memorial service will be held at a later date.

For those who desire, condolences may be offered to the family under Ms. Holcombe’s obituary at www.WestFamilyFuneralServices.com.

To order memorial trees or send flowers to the family in memory of Barbara Worley Holcombe, please visit our flower store.