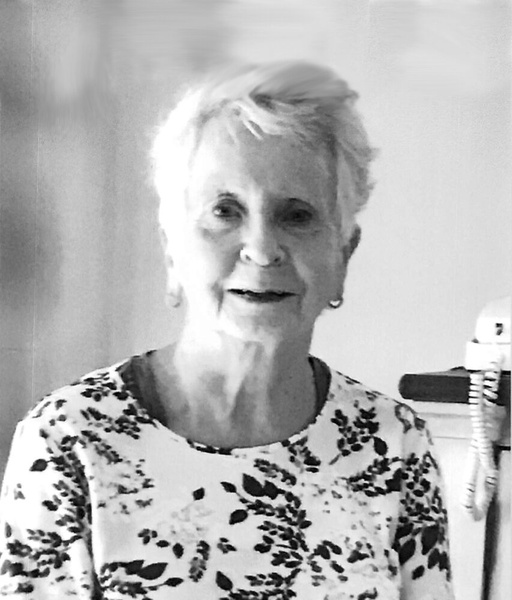 Barbara E. Hoffman passed away peacefully on December 5, 2021, at the Brian Center of Weaverville.

Barbara was born on December 3, 1944, in Munster, Germany to Margarete and Felix Felkl. She resided in Germany until she met and Married Joseph J. Hoffman while he was serving in the Army in Germany.

They came to the United States in 1967 when their daughter Kirsten was six weeks old. They resided in Portage, IN and Galesburg, IL before moving to Burnsville, NC.

Barbara was an avid gardener, traveler, and lover of life in general. She cherished her family and friends and never met a stranger.

She is preceded in death by her husband Joseph J. Hoffman.

She is survived by her daughter, Kirsten and son in law, Keith Davis of Asheville; sister, Marianne and husband Werner; and brothers, Michael and Thomas of Munster, Germany.

In lieu of flowers, donations can be made to Yancey County Humane Society, 211 Kind Hearts Way, Burnsville, NC 28714, in her honor.

The family will have a small celebration of her life in the spring.

West Funeral Home is honored to be caring for the family.

For those who desire, condolences may be offered to the family under Mrs. Hoffman’s obituary at www.WestFamilyFuneralServices.com.

To order memorial trees or send flowers to the family in memory of Barbara Eva Hoffman, please visit our flower store.