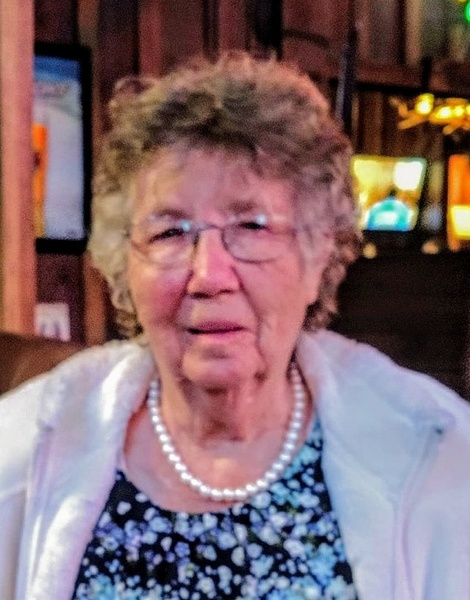 BARNARDSVILLE- Aveline Hogan Ball, age 88, of California, formerly of Barnardsville, died Saturday, May 16, 2020 in California. Aveline was born August 14, 1931 to the late Cyrus and Docia Anders Hogan. She was also preceded in death by her husband, Charles E. Ball who died in 2004, her daughter, Denise Ball Lindquist; sisters, Louise Sprinkle, and Marie Duck; and brother, Rev. Ralph Hogan.

Graveside services will be announced for burial in Ashelawn Gardens of Memory, Asheville at a later date.

For those who desire, condolences may be offered to the family under Mrs. Ball’s obituary at www.WestFamilyFuneralServices.com.

To order memorial trees or send flowers to the family in memory of Aveline Hogan Ball, please visit our flower store.