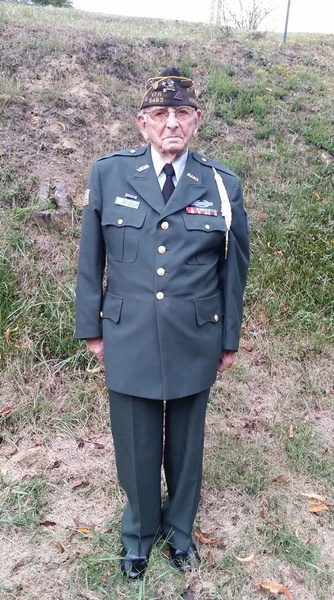 The family will not be present