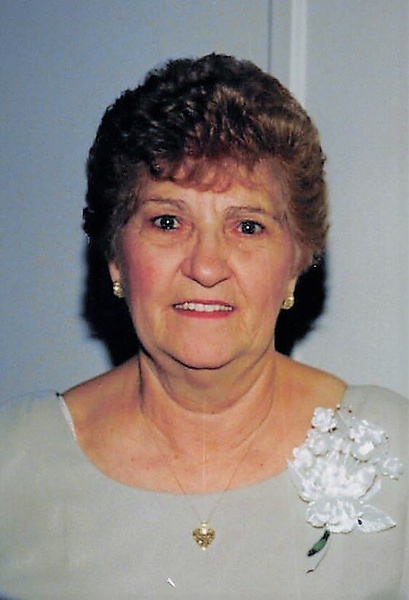 Mrs. McMahan was born on February 28, 1935, to the late Lucia Hachenberger Hayer and Johann Hayer in Mainz, Germany. She had been a resident of Buncombe County since 1956.

Annelore never knew a stranger, loved her family dearly, and had a special fondness for her dogs. She loved to spend her time traveling. After she retired, Annelore became a caregiver for her family and elderly friends.

For those who desire, condolences may be offered to the family under Mrs. McMahan’s obituary at www.WestFamilyFuneralServices.com.

To order memorial trees or send flowers to the family in memory of Annelore Hayer McMahan, please visit our flower store.
Send a Sympathy Card