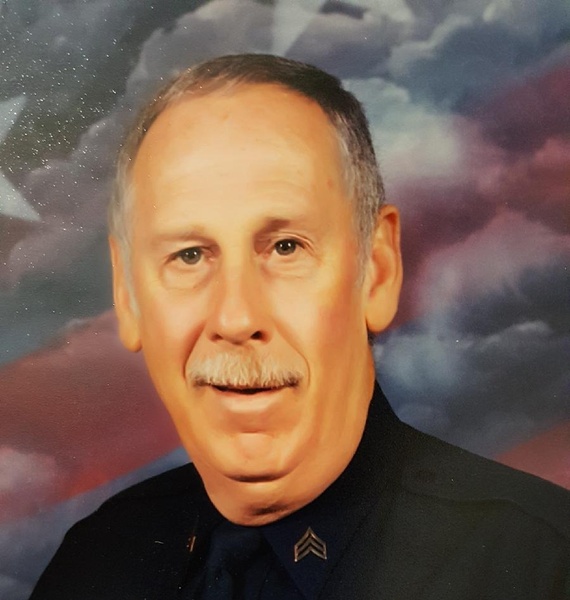 WEAVERVILLE – Albert Lee "Butch" Hart, 76, of Weaverville passed away on Monday, February 7, 2022 at his home. A native of Arden, he was born November 27, 1945 the son of the late Houson Hart and Katie Lee Baldwin Hart. He was also preceded in death by three brothers, Eugene, Thomas and David Hart.

A United States veteran, Butch served his country in the Seabees Battalion in Vietnam. Following his military service, he continued serving the community and retired from the Buncombe County Sheriff’s Department as a detective and served with the Marshall police department. Continuing to support our nation’s heroes, Butch worked at the Buncombe County VFW.

He enjoyed fishing, telling stories and always had a dog by his side. He was greatly loved by his family.

A memorial service will be held at 2:00 PM on Sunday, February 13, 2022 in the chapel of West Funeral Home, 17 Merrimon Ave., Weaverville. Rev. Phillip Cappell will officiate. The family will receive friends from 1PM until 2PM at the funeral home.

Condolences may be sent to the family through Mr. Hart’s obituary at the website, www.WestFamilyFuneralServices.com

To order memorial trees or send flowers to the family in memory of Albert Lee Hart, please visit our flower store.
Send a Sympathy Card