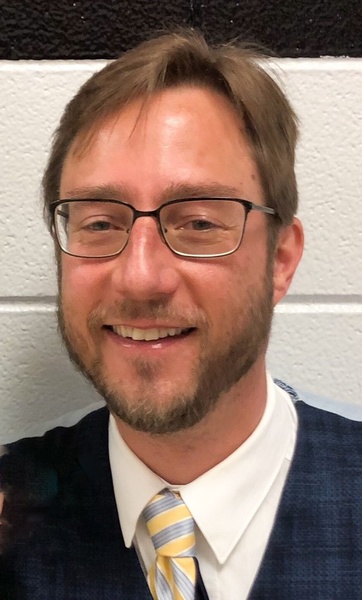 Rodney began his legal career in the Buncombe County District Attorney’s office in 1995 and served as an Assistant District Attorney for fourteen years. He joined the law firm Long, Parker, Warren, Anderson & Payne in 2010 focusing on civil litigation and State and Federal defense. He was a certified specialist in both state and federal criminal law. He rejoined the District Attorney’s office as the Chief Assistant District Attorney in 2015. In addition to his supervisory duties and responsibilities he devised, programmed and built, on his own, a completely new website for the      D.A.’s office that is unparalleled in North Carolina. It is designed to improve victim access to the DA’s office and reduce wasted court time by coordinating defense attorney schedules to court dockets. The website’s implementation has lowered court dockets allowing assistants to spend more time assisting victims.

Rodney had a passion for computers and technology.  He had a brilliant mind and loved games of skill and strategy.  Rodney was an avid reader, chess player, and guitarist. By far, his favorite activity was spending time with his two young sons, Grayson James (9), and Benjamin David (5).  They enjoyed chess, lego building, puzzle boxes, all things superhero related, and playing outdoors together.   Prior to having his children, he was active for many years in the Big Brother/Big Sister program.  Rodney was known for his quick wit and sense of humor.  He was kind and generous, passionate in his love of the law and his family.  Rodney was preceded in death by his maternal grandmother, Burnette Cecil and his uncle, David Cecil, Jr.

In lieu of flowers, memorial donations may be made to The Grayson & Benjamin Hasty Care and Education Fund, c/o Candace Hasty, at any NC State Employees Credit Union.

For those who desire, condolences may be offered to the family under Mr. Hasty’s obituary at www.WestFamilyFuneralServices.com.

To order memorial trees or send flowers to the family in memory of Rodney G. Hasty, please visit our flower store.