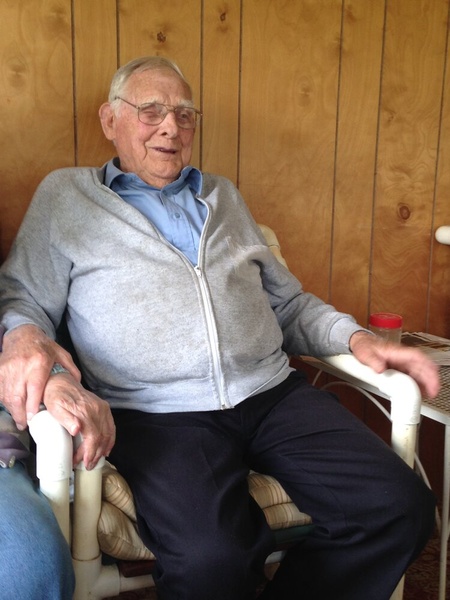 Mr. Coomer was born May 22, 1922, in Gilbertsville, Kentucky to the late Wiley and Ora Collins Coomer; he was a resident of Buncombe County.

Berry was a devout Christian, loving husband and father. He was admired by and a mentor to his children and grandchildren. He was always putting his family first.

In addition to his parents, he was also preceded in death by his wife, Elva Lee Freeman Coomer and granddaughter Crystal Dawn Coomer.

His graveside service will be held at 2:30 p.m. Monday, October 18, 2021, in Clarks Chapel Cemetery. Pastor Jeff Owensby will officiate.

In lieu of flowers contributions may be made to St. Jude Children’s Research Hospital, 501 St. Jude Place, Memphis, TN 38105.

For those who desire, condolences may be offered to the family under Mr. Coomer’s obituary at www.WestFamilyFuneralServices.com.

To order memorial trees or send flowers to the family in memory of Berry Thomas Coomer, please visit our flower store.